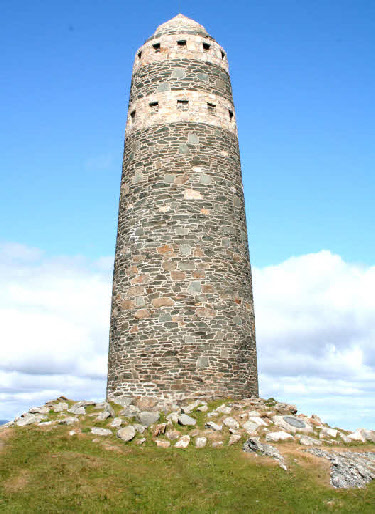 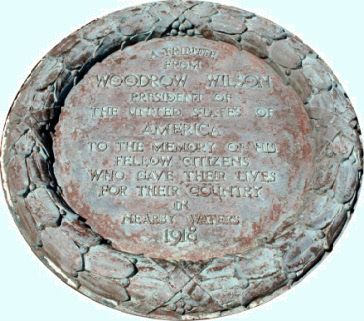 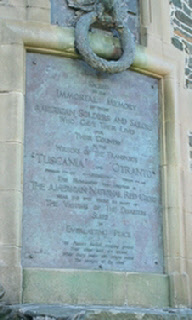 Another plaque, on the land would side of the the monument, reads-

"Sacred to the IMMORTAL MEMORY of those SOLDIERS AND SAILORS Who Gave Their Lives for Their Country in the Wrecks of the Transports 'TUSCANIA' February 5th 1918 and 'ONRANTO' October 6th 1918. 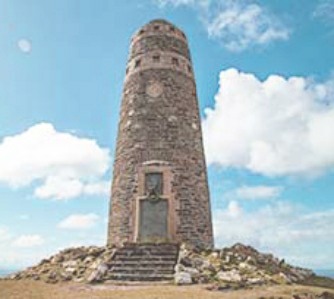 This Plaque, just visible amongst the rocks on the right, and reads-

The plaques can be clicked for a larger view.

Click here  for  more detail regarding the monument and the Oa Peninsula. 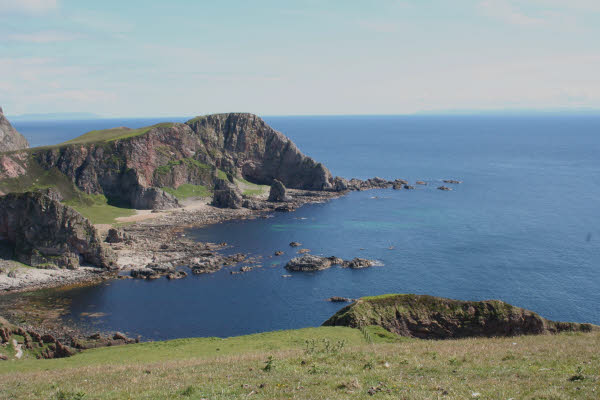 Cliffs at the Mull of Oa Islay.

Northern Island can just be seen on the horizon on the right hand side.