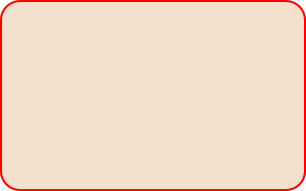 Some Viewers, in particular those interested in my metalworking activities, may find a rundown of my time spent in employment of interest. However, despite my extensive writing on the subject of metal working it may come as a surprise to find I worked as an electrical control systems engineer for almost all of my time at work.

Having left secondary school at the age of 15 I went to work at the Watford Electrical and Manufacturing Company, known normally as WEMCO. The firm made electrical control equipment as used in power stations, air conditioning systems, pumping stations, metalworking and other machines, to name but a few. In those days such firms not only designed and assembled the systems but also made the majority of the components that made up the systems, typically, contactors, relays, push buttons, etc. and also the cubicles in which the systems were housed. This resulted in the firm having quite a large machine shop as well as the assembly and test departments .

At the age of 16 I commenced an apprenticeship with the company with the first 18 months in the machine shop.  Having done quite well there my next move was to the jig and tool design and production methods office. This was normally a finishing stage for an apprentice with a mechanical bent, with other apprentices finishing in the electrical design office. It was not spotted though that I still had three and a half years of my apprenticeship left. Still, I very much liked the job so did not complain, especially as it was office hours rather than factory hours. There were just three in the office, the manager, the senior designer who designed the multi stage press tools and myself who did the the simpler press tools and drilling jigs, etc.

During this time I was studying at evening classes  at the Watford Technical College and gained an Higher National Certificate in electrical engineering and having achieved that I decided to move to the control systems design office, rather than finding a job in jig and tool design, but this was after spending two years in the REME for national service.

Whilst in the REME I studied telecommunications for nine months at the REME Arborfield camp. However, with there being in those days more electronics in the military than in civvy street there was a shortage of already trained personal and graduates in other technical subjects were placed in one of the four electronic activities. Having already obtained a Control Systems Higher National Certificate I did much better than the rest during the nine months course and because of this then remaining as an instructor teaching the Modulation and Demodulation of AM and FM signals, the most difficult fortnight of the nine months.  Ultimately, being transferred to Sudbury in Derbyshire for the last few months of my National Service.

When back in civvy street I returned to WEMCO to work in the control system design office for five years before leaving to move to a company called Printing and Paper Drives. As the name implies the firm produced variable speed drives for the printing and paper industries. During this time I worked on the design of the control systems produced, mainly on the printing side but not exclusively. The firm though changed its name to PPD Engineering but was eventually taken over by the American firm based in Bletchley called Allan Bradley from where I retired at the age of 58. I then became editor of the Model Engineering' Workshop magazine, then only six issues a year, but not taking to the task I left after around three years. 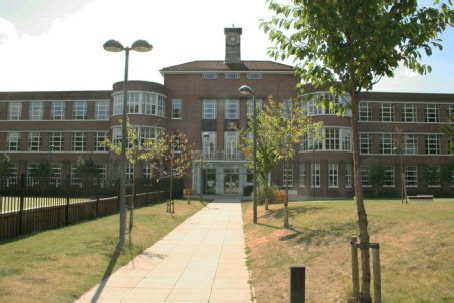 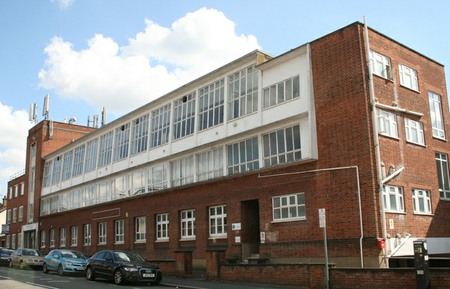