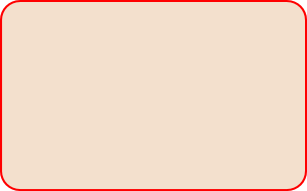 I have largely to thank my father for my many pastimes who, for when I was about 8, built me a very small workshop and equipped it with some woodworking tools, a few, some 74 years later, I still use. The workshop was very small, being akin to a Wendy House, a Wendy Workshop maybe. It was so small that when in my early teens I had to dig out the floor to enable me to stand  comfortably.

My main interest at the time was making waterline models of navy ships of the day, HMS Hood was one I remember. These contained many small parts and I longed for a Hobbies treadle fret saw but this was beyond my financial means so I made my own. I could not include a flywheel so the saw frame, the only metal part, was coupled directly to the foot peddle with a bar and hinged joints.

My father had an interest in radios and made me a one valve radio so that I could listen to the radio, typically "Dick Barton, Special Agent" and "Its that Man Again" in my bedroom. Wishing to go one better I decided to build a two valve radio. To get the parts I went to the local radio repairer, Frith’s of Hemel Hempstead, and acquired a number of  old radio sets that were to be thrown away and salvaged parts from these for the task. It was from this that my interest in things electrical, and my eventual working as an electrical control system engineer, resulted.

My interest in model ships resulted in me attending the Model Engineer exhibition at the Horticultural Halls, London, from where metalworking was also added to the list of interests. I purchased a very small Drummond lathe, a "Little Goliath", but this was never motorised and used. A second hand Myford ML4 followed and as motorised transport was a luxury in those days I collected it, from some half a mile away, in the Garden wheelbarrow, I would have been about 16 at the time. On this I made a Cowell’s of Watford drilling machine being the only item of any merit that I made until I was about 50 even though at the age of around 20 I purchased a new Myford ML7.

It was not until the age of 50 that I purchased a Mill/Drill and soon found that the drill chuck supplied was totally inadequate for holding end mills. Having stretched the bank balance to the limit I had to make my own milling cutter chuck followed then by a few other workshop items.

As a result of a car accident I found myself off work for seven months and wanting to find something to do I wrote an article about the cutter chuck and sent this to the Model Engineer for consideration, not knowing that the Model Engineers' Workshop had just been inaugurated. This was used in an early issue of MEW as were articles for the other small items I had made. From this I was offered the job of editor from where my continued involvement with the magazine started. As the magazine was just 7 issues old it had not had time to build up an author base and I found myself writing a major portion of its contents, especially for the earlier issues. I had not felt at home with the editors position and eventually gave up the editors chair after just 3 ½ years, but had though liked the article writing involved and as a result continued to have articles in almost every issue  for 22 years, now only occasionally. 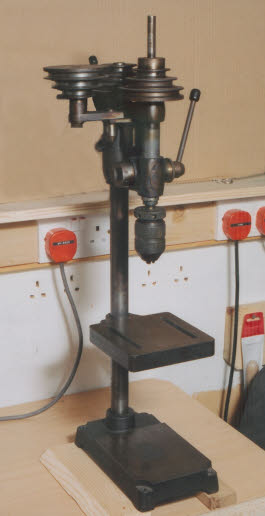 My Cowell’s of Watford Drilling machine being photographed  just before it went to a new home.

EW Cowell produced castings, raw and semi machined for various items of workshop equipment for the model engineer. Whilst the firm still exists, to my knowledge they no longer supplier these items.