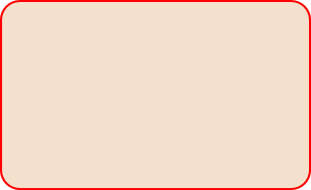 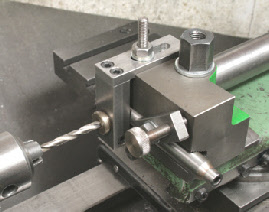 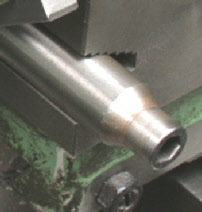 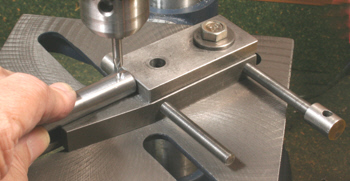 All pictures (except no.2) can be clicked on to provide a larger view

There are very many designs for cross drilling jigs, Photos 1-3 showing one available from .Hemingway Kits   However, there are many methods that can be applied using just the normal workshop accessories.

Photo 1 shows that it centralises the drilled hole as the V is  is made whilst the body is mounted on the lathe’s top slide by using progressively smaller end mills, 16mm, 14mm, 12mm, etc. This ensures the V is centred onto the lathes spindle. Photo 2 shows the result. However, I increased the depth by 2mm rather than 1mm as I should have done, hence the shape.

Photograph 1 showed a drill bush being used whilst in Photo 3 it has been started first using a centre drill. A drill bush is not needed for every drill size as the hole can be started using a smaller drill bush and then enlarged with the drill bush removed.   LINK   With a drill bush fitted, as in photograph 1, the jig can also be used on the drilling machine.

Photo 4 One advantage over photograph 5 that follows, as with some other methods also, is that it is  possible to drill two of more holes axially in line and using the table traverse to set the distances.   LINK

Photo 5 uses a toolmakers clamp and a workpiece clamp,  the hole being started using a centre drill and finished with a drill to suit the size of hole required. The method is particularly useful when a number of identical parts are being made as the workpiece clamp can be used as an end stop.   LINK 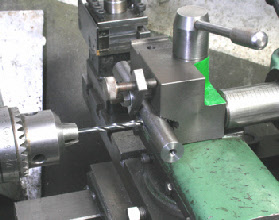 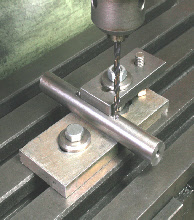